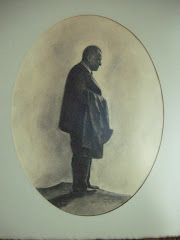 
“Self-sacrifice brought Christ into the world. And self-sacrifice will lead us, His followers, not way from, but into the midst of men. Wherever men suffer, there will we be to comfort. Wherever men strive, there will we be to help. Wherever men fail, there will we be to uplift. Self-sacrifice means not indifference to our times and our fellows, it means absorption in them. It means forgetfulness of self in others. It means not that we should live one life, but a thousand lives—binding ourselves to a thousand souls by the filaments of so loving a sympathy that their lives become ours. Only when we humbly walk this path, seeking truly in it not our own things but those of others, we shall fined the promise true, that he who loses his life shall find it. Only when, like Christ, and in loving obedience to His call and example, we take no account of ourselves, but freely give ourselves to others, we shall find, each in his measure, the saying true of himself also: 'Wherefore also God hath highly exalted him.' The path of self-sacrifice is the path to glory.”

-- Benjamin Breckinridge Warfield, from his sermon Imitating the Incarnation

The Privileges of Trial

It is said that when the stars cannot be seen during the day from the ordinary level of the earth, if one should go down into a dark well, they would be visible at once. And certainly it is a fact that the best of God’s promises are usually seen by His Church when she is in her darkest trials. As sure as ever God puts His children i

n the furnace, He will be in the furnace with them. I do not read that Jacob saw the angel until he came into a position where he had to wrestle, and then the wrestling Jacob saw the wrestling angel. I do not know that Joshua ever saw the angel of God till he was by Jericho, and then Joshua saw the angelic warrior. I do not know that Abraham ever saw the Lord till he had become a stranger and a wanderer in the plains of Mamre, and then the Lord appeared unto him as a wayfaring man. It is in our most desperate sorrows that we have our happiest experiences. You must go to Patmos to see the revelation. It is only on the barren, storm-girt rock, shut out from all the world’s light, that we can find a fitting darkness in which we can view the light of heaven undistracted by the shadows of earth."

From Grief To Glory 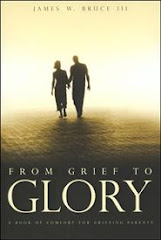 From Grief to Glory reviews 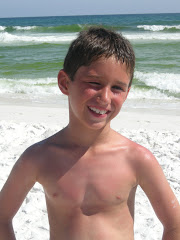 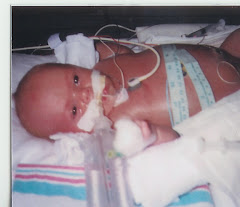 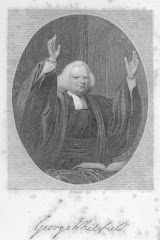